Explor Games® is a scripted adventure game, in which you are the heroes, to (re)discover the world around you from a fun and immersive angle!

Clever mix between treasure hunt and geocaching, borrowing from the codes of video games and inspired by the workings of the escape game, the adventure is played as a team, guided by the game application, interactive support for your adventure .

An unforgettable moment to share!
You will wonder a lot, run sometimes, laugh very often, wade a little too…
But what a joy to take up challenges as a team!

The digital medium (tablet or smartphone) is a simple guide, which through the voices of the characters, directs your team, and fades in favor of the user-friendliness of the quest.

Encouraged to keep your eyes wide open, you explore very concretely the real environment around you.

At the very end of the 19th century, following the arrival of electric light in the capitals, a genius inventor named Albert He then installed light bulbs in all homes.
And, in Isola, there was light.

But the village and the resort of Isola 2000 will be the scene of terrible disasters. Some see in this disaster the wrath of the washing sun the affront caused by artificial light. Others blame Albert’s genius and curse his invention.

To solve the riddle we need detectives,
only you can help the Isolians return to their peaceful mountain life.

You are a team of detectives and you feel that this story has nothing supernatural about it. Guided by Julia, explore the alleys and mountain paths, thwart the traps and save Isola from peril. Will you have the courage to bring the truth to light? 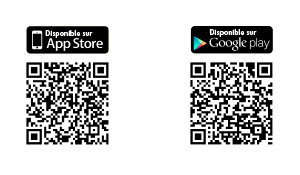 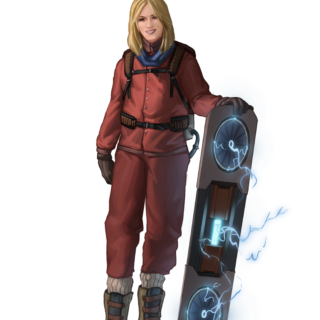 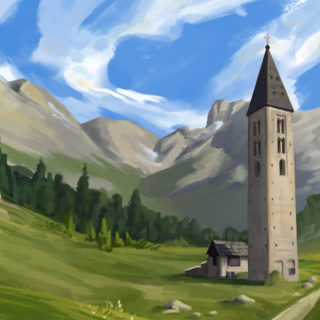 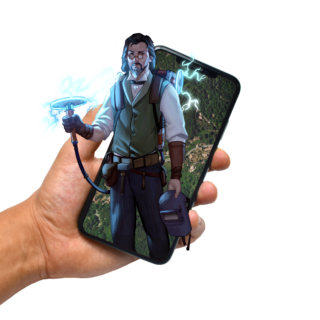