Isola is located on the layout chosen for road cycling race of the Tour de France in 2008 and the Giro in 2016.

Over 160 kms, two departments crossed (Alpes Maritimes and Alpes of the Haute Provence, as well as two countries, France and Italy).

Three emblematic high mountain passes are perched between 1,990 and 3,000 meters:

The proximity of the Côte d’Azur makes it easier to ride on the Riviera coast, from Nice to Menton or Monaco: mythical roads large and small Natural Parks in the so-called “Haut-Pays Niçois”: Col de Vence, Baou Saint Jeannet, and beautiful paths and tracks into the Var to be explored.

Sea, mountains, hills, we are at your disposal to provide you with circuit ideas, according to your physical condition, desires and leanings.

They have decided to come and ride home! 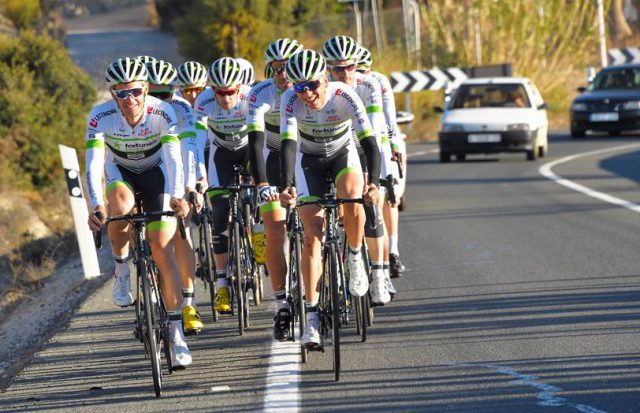 Anxious to doggedly defend the prestigious mountain polka-dot jersey, brought back in 2017 by Waren BARGUIL on the Champs-Elysées, this year, the FORTUNEO SAMSIC team decided to choose Isola 2000 to endorse its preparation.

For a proper mountain training program, from June 16 to 25, 2018, they were practicing in the resort.